A lot has been said about the generation we call millennials. They have reportedly killed a number of industries from paper napkins to diamonds, but their lack of spending on these “luxury” items stems largely from one issue- affordability.

Millennials are often saddled with student loan debt, forced to take low paying jobs to make ends meet; many don’t even consider homeownership a possibility. Millennials have been called lazy, entitled, and sensitive. One critic of the generation even stated that if they would spend less on avocado toast they might be able to afford a home.

There is no doubt that for many millennials, owning a home just won’t be possible anytime soon. However, a recent report from RBC Economic Research revealed that ownership among young Canadians is higher than in most other countries.

The report found that on average more than 40 percent of homes in Canada are owned by people younger than 35. This is historically higher than many other nations. In the US for example, only 34.5 percent of people own their homes under age 35. 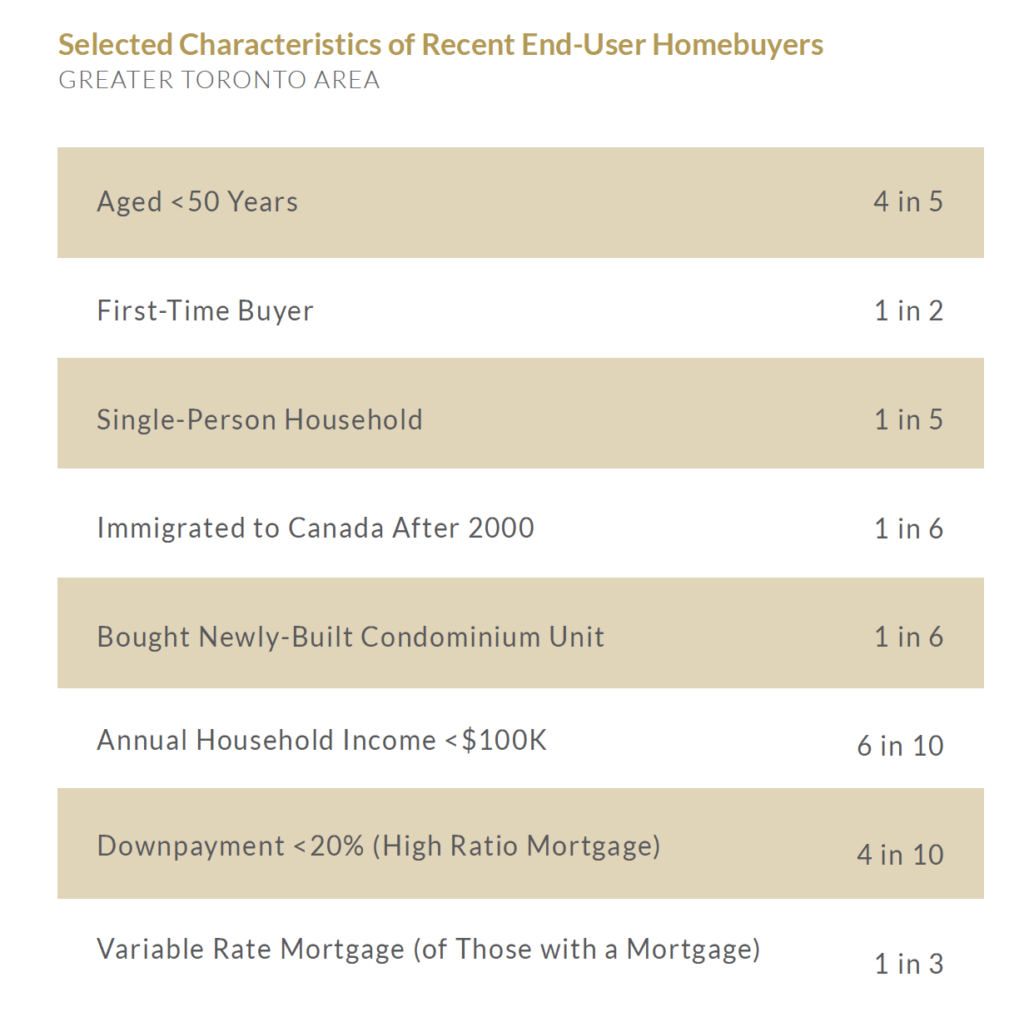 Affordability is still an issue in large Canadian cities, but the narrative that new young homeownership is unobtainable might not be completely true. Calgary has the highest percentage of millennial homeowners at 50.6 percent while Victoria, BC has the lowest percentage at 27.4 percent.

RBC does acknowledge that large cities such as Toronto and Vancouver still have affordability challenges for millennials. The long-term solution is more inventory. The report states, “What millennials in Vancouver and Toronto really need is more inventory of homes they can afford, and a better mix of housing options — be it to own or to rent. Solving the supply issue isn’t the federal government’s responsibility alone but requires a concerted effort across all levels of government.”

Banks and real estate professionals are all calling on the federal government to reexamine the current mortgage stress tests that are slowing down the market and making it difficult to afford homes. While there certainly needs to be changes, young first-time buyers are still finding a way to afford homes in these large cities. A recent study by Altus Group found that first-time buyers were responsible for half of the real estate purchases in Toronto.

Canada’s Finance Minister, Bill Morneau has been looking at making homebuying more affordable for millennials. While Canada is doing comparatively better than many other countries, home ownership among millennials is still a challenge. Canada’s real estate market is doing well, but affordability and vacancy rates remain a top issue.